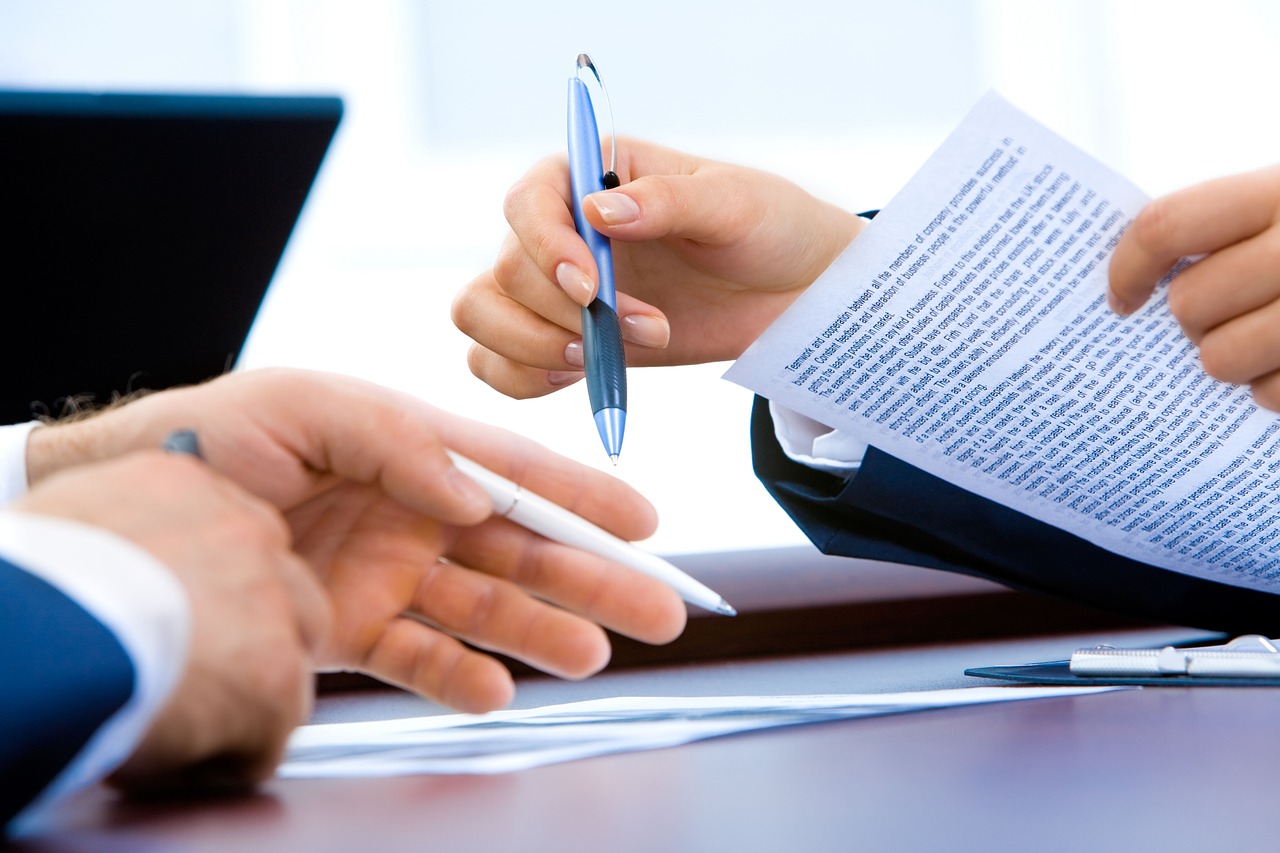 Contract law is a complex but defined area of law. Areas for consideration in contract law include: The formation of a contract: offer, acceptance, consideration, and intention to be legally bound. The capacity of people to form contracts. The contents of a contract: it’s terms (implied terms by statutory provisions such as the Consumer Rights Act 2015 and/or its expressed terms), exclusions and privity. Vitiating factors like: misrepresentation, mistake, duress, illegality. Discharging of a contract: performance, breach, frustration, and the remedies available: damages, performance, injunctions.

The small claims court is often an area I see people attempting to enforce their contracts against the other party. Not always do the party’s streamline from creation to conclusion of a contract for various reasons. But whether you are pursuing or defending an action I and my team can dedicate ourselves in order to help you in this field on contract law.

However, consumer credit law is one of the most complex pieces of legislation and Lord Justice Clarke in McGinn v Grangewood Securities Ltd [2002] said: “[s]implififcation of a part of the law which is intended to protect consumers is surely long overdue so as to make it comprehensible to layman and lawyer alike. At present, it is certainly not comprehensible …”

Whilst since 2002 there has been at least three amendments in the area of consumer credit law: The Consumer Credit Act 2006, amending the Consumer Credit Act 1974 is one and another is the Consumer Credit (Agreement) Regulations 1983, SI 1983/1553 it is an area of law that continues to evolve. Credit agreements entered into after 2011 are subject to a more loose fitting legislation, thus making it more appealable for creditors to enforce defective agreements against debtors, as the strict prescribed rules have given way for enforcement orders.

Should you have any contract or consumer credit law matters then please feel free to contact me and arrange a free consultation, I can then see if I and the team are able to help.

David has an LL.B (Hons) degree in law. He was voted one of the UK’s most influential aspiring lawyers. He is also directly involved in the protection of workers’ rights as respected Union Rep for Usdaw, and he is the Non-Executive Legal Director for the Humber Taxi Association.

David T Wade helped me out with my situation in the most impressive way possible. Kind, courteous, professional and competitive. I cannot thank him enough for what he did for me and my family. I 1,000% recommend David to anyone who needs help.see this.

I made an offer, when does it become accepted by the other side by post?

Do I not have to be given a notice of assignment for my credit card debt from a debt collector?

David T Wade helped me defend a claim against a debt collector. David was dynamite. I won the case and the debt collector even had to pay me costs. Thank you so much.

We’re a small business with a passion for helping people overcome difficult and stressful times in their life. If I or the team can’t help you I will be honest and always act with integrity. I’m not here to judge, I am here to offer a helping hand when it comes to your legal matters. Offload that burden and let’s see if we can work together to resolve your issues.

Send me your details and we can start with an informal chat.