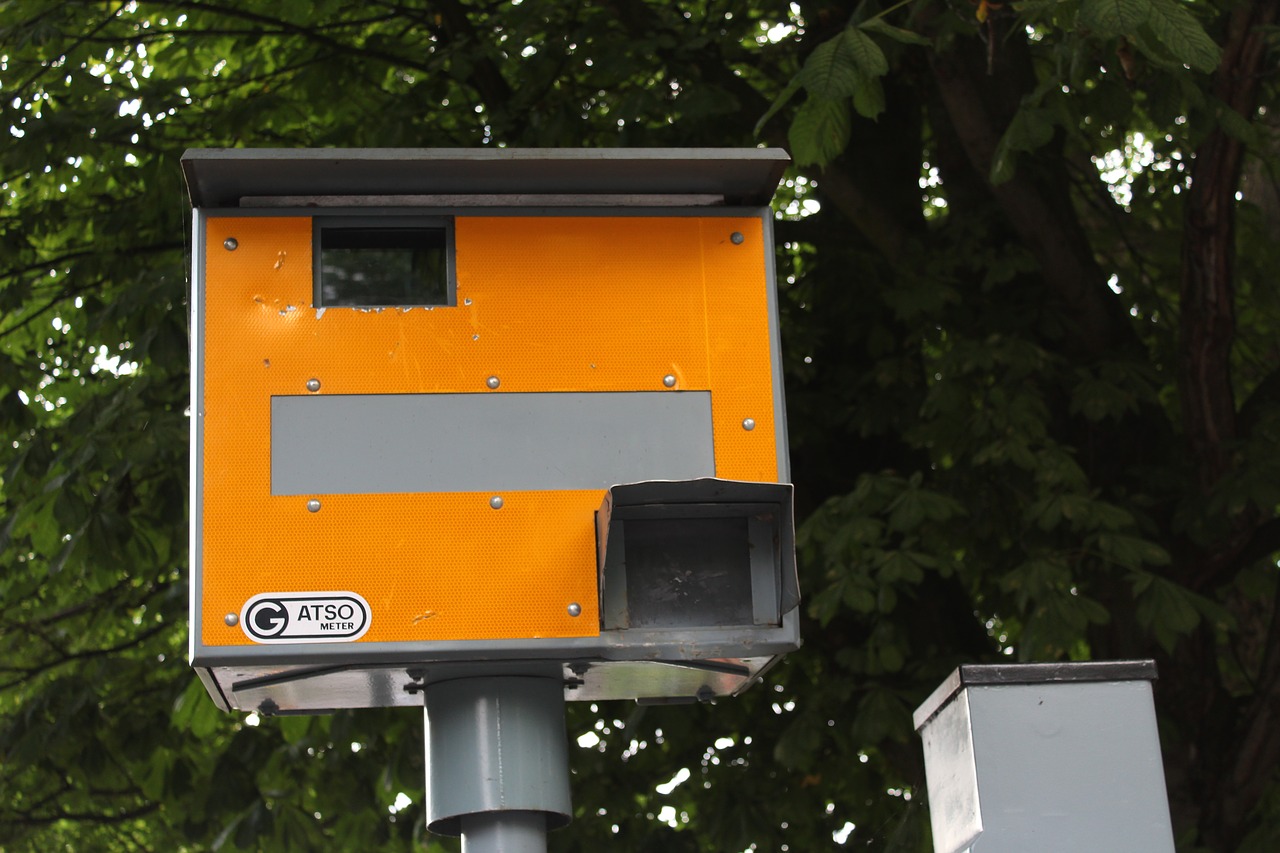 Road traffic law can be anything from using a mobile phone whilst driving, to speeding, right through to dangerous driving.

Speeding is a common area which covers an array of situations depending on where you were alleged to have been speeding. Speeding on a motorway is different from exceeding a 30mph speed limit. For example, Section 81(1) provides the offence for exceeding 30mph along with section 89(1) of the Road Traffic Regulation Act 1984 and Schedule 2 of the Road Traffic Offenders Act 1988.

Speeding is a ‘strict liability’ offence, meaning that even if you did not mean to speed, you are still guilty at law of the offence. But, evidence of your non-intention may be used towards any mitigation. However, it is important before any prosecution is brought for the police to establish that you where the driver at the time of the offence.  You will receive a notice from the police requesting information as to the ID of the driver.

If you fail to comply with this request, you will commit the offence of; failing to give information as to the ID of the driver, under section 172 of the Road Traffic Act 1984, which carries with it, 6 penalty point and a fine. There is a defence to this under the section 172(4) where you did not know and could not with reasonable diligence have ascertained who the driver of the vehicle was.

Once the police have established that you were the driver and where the road is a restricted road with a speed limit, it then needs to be proved ‘beyond all reasonable doubt’ that you were exceeding the speed limit. This is usually done via one of three ways:

1) Opinion based on the naked eye, provided there is some corroboration from a second witness or machine i.e. speedometer.

2) Hand-held detector or portable device that is properly calibrated, operated in accordance with the instructions and approved by the Secretary of State.

3) A permanent camera such as a ‘Gatso’, which is properly calibrated, approved by the Secretary of state functioning correctly.

Should you have any road traffic matters then please feel free to contact me and arrange a free consultation.

David has an LL.B (Hons) degree in law. He was voted one of the UK’s most influential aspiring lawyers. He also is directly involved in the protection of workers’ rights as a respected Union Rep for Usdaw, and is the Non-Executive Legal Director for the Humber Taxi Association.

David – availed me of his services – myself V the crown. I came out the case with the most satisfactory result. He was attentive, polite and extremely professional throughout all aspects of the case.

I was running late is that a defence?

None of the following can be used as a defence against a speeding charge, even if you felt that you were justified in speeding at the time.

A “plea in mitigation” is to persuade the court to impose upon the defendant the most lenient sentence that it could reasonably be expected to give for that offence. It gives the Defendant, once pleaded guilty for example, the opportunity to give an explanation for the offence which should be taken into consideration by the court and could result in a lighter sentence or the courts not imposing a disqualification from driving.

The following are possible grounds for mitigation:

Other circumstances could also be valid to each individual case.

Would highly recommend David to anyone. He dealt with my legal issue wonderfully and I will use his service again should I need legal assistance … his knowledge and attention to detail was profound. He was affordable and above all I felt like a client not just a number.

We're a small business with a passion for helping people overcome difficult and stressful times in their life. If I or the team can’t help you I will be honest and always act with integrity. I’m not here to judge, I am here to offer a helping hand when it comes to your legal matters. Offload that burden and let’s see if we can work together to resolve your issues.

Send me your details and we can start with an informal chat.